Brands that Have Experienced Cancel Culture & How to Avoid Joining Them 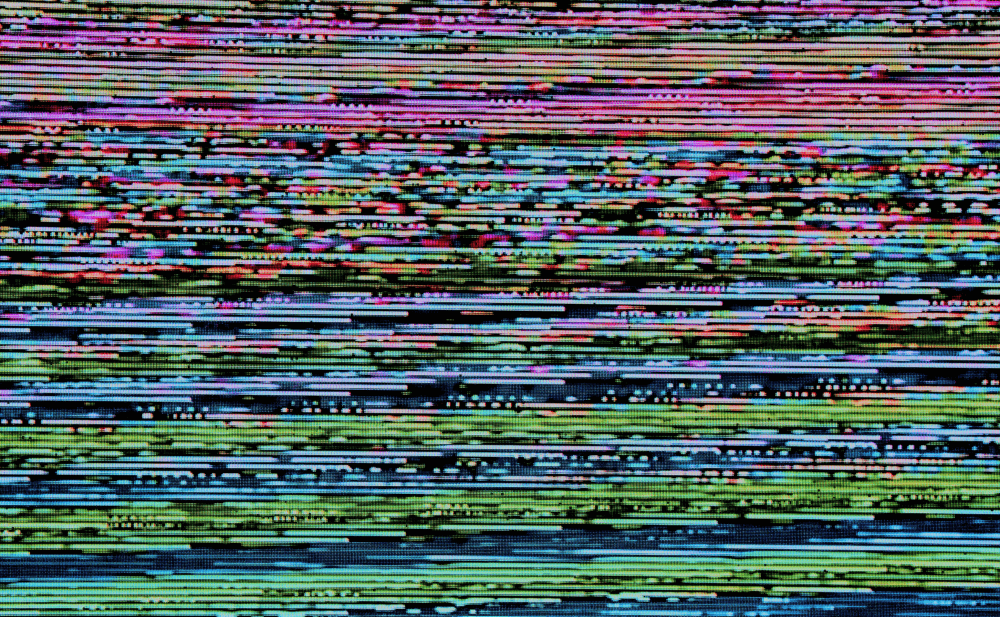 When it comes to cancel culture, the court of public opinion still reigns supreme. With the rise of social media (and our increasing expectation for businesses and service providers to reflect the values that we hold dear), brands have never been under more scrutiny to do, say and sell the right thing.

What exactly is meant by a brand being "cancelled." An offshoot of the call-out culture that spread with the rise of movements such as the #MeToo campaign, the phrase "to be cancelled" refers to the brand or person in question being entirely boycotted and ostracized, with all public support being withdrawn. 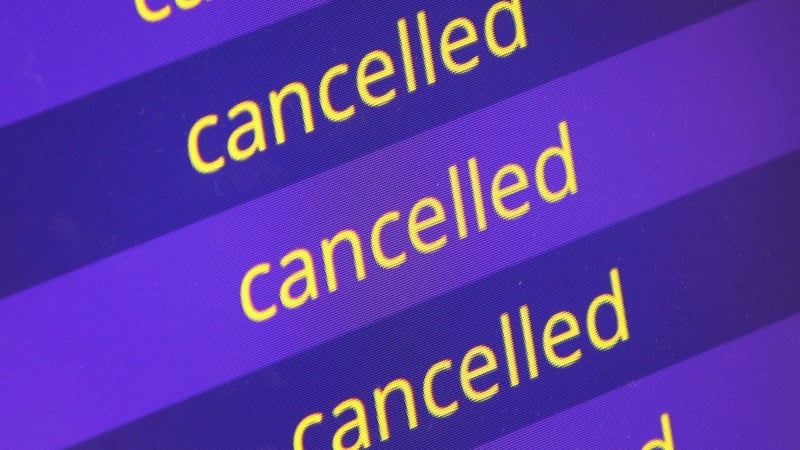 Typically (and somewhat ironically), a good deal of social media attention tends to accompany a brand experiencing cancellation. Hashtags involving the brand name and a demand for them to be cancelled will commonly crop up, and this is often how campaigns encouraging their boycott will be spread.

Of course, it's rare for a brand to fail following cancellation truly, but these situations still require careful navigation and a well-thought-through response. In this article, we'll explore a few of the brands who've come through this form of crisis; look at a few of the ways you can respond if your own brand experiences a backlash of this nature. Most importantly, we'll set out a few ways to help avoid the problem altogether.

Brands that have experienced cancel culture

Cancel culture is starting to experience something of a backlash. Even former US President, Barack Obama, has come out against the social trend in a speech given in support of the Obama Foundation –

"That is not activism, that is not bringing about change. The world is messy. There are ambiguities. People who do really good stuff have flaws."

But even with the tide starting to turn, plenty of brands have still experienced this form of backlash in recent years.

Commonly, a cancellation will accompany an accusation of hypocrisy. With cause marketing forming such a core component of many modern brands' promotional strategies, the public are swift to pick up upon a mismatch in terms of messaging here.

In the wake of the #BlackLivesMatter movement, many brands were eager to position themselves as allies, with campaigns built around their commitment to racial equality. However, this backfired for many, including Urban Outfitters, who were immediately called out on their problematic past associations with cultural appropriation.

Also, many past employees of companies continue to speak out on discriminatory or racist experiences they had while working at certain companies. In 2020, Reformation came under fire, and promised to make change in their organization after acknowledging their wrongdoings.

Another common cause for cancellation are the actions of a keyboard member or stakeholder. In 2011, GoDaddy's founder Bob Parsons, videotaped himself shooting an African elephant and posing with its body. The public outcry was instant, and his unapologetic stance, coupled with the company's hugely unpopular support for the Stop Online Piracy Act, saw the hosting company lose 70,000 domains in a single week. Bob Parsons stepped down from the board in 2018.

Brands that fail to adapt their branding to meet modern standards can also come up against big problems. Many businesses that have benefited from tired and insensitive stereotypes, either for their naming or representation, have had to rethink how they position their offering to an increasingly enlightened, modern audience. In the USA, a famous syrup brand, Aunt Jemima's, was "cancelled" - swiftly followed by its partner in crime, Mrs. Butterworth's pancake mix. 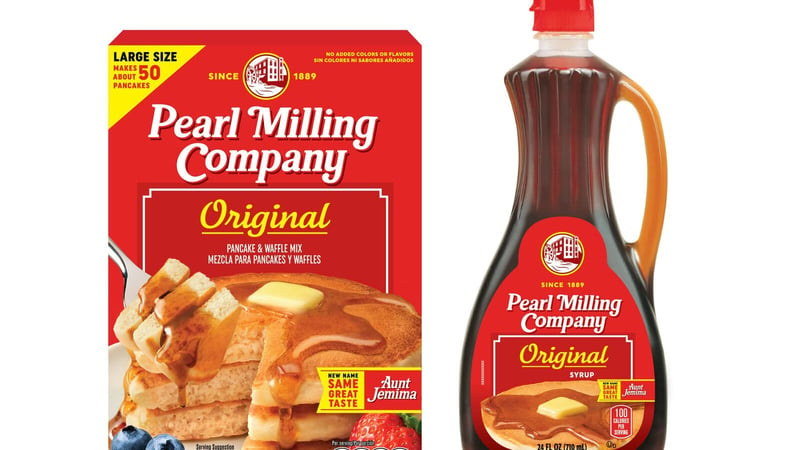 What to do if your brand is "Cancelled"

If you find your brand at the heart of a "cancel culture" type campaign, you need to turn to a crisis PR strategy. Transparency and humility are your best hope for survival regarding the messaging you put out in response.

Address the accusations head-on. If you feel that you have misstepped and that an apology is appropriate, make it honest and unequivocal. Couple this apology with some tangible change or action. It's imperative that this isn't seen as a token gesture, put out to appease the baying mob. A single advertisement campaign centered around the issue will only make matters worse if it's followed by more problematic content that lapses back into the behaviours you've been called out for.

Show how you're making bigger, more systemic or operational changes to ensure the wrong is righted (and more importantly, that it won't happen again.) You don't need to see cancellation as the end of your brand, but you should take it as a wake-up call.

How to avoid your brand being cancelled

The good news is the chances of your brand "being cancelled" are reducing. Cancel culture sparked by moral outrage is starting to fall out of favour. People would rather see a brand acknowledge its failings and put things right. Lessons learnt, it would seem, are more valuable than the message that a brand is instantly going out of business.

However, there are other ways that a brand can fall foul of their audience, and you may find the public to be much less forgiving or flexible in their reaction in these cases.

When it comes to the administrative responsibilities that a brand is perceived to hold, things are usually much more clear-cut. Let customers down by failing to protect them from an issue that was entirely predictable and preventable, and you'll have a very thorny problem on your hands.

Issues arising from mishandling data – be this related to payments or personal information - are a cardinal sin to the modern-day consumer. Get this wrong, and retribution can be swift, with the message of mistrust spreading rapidly.

To avoid problems arising around data privacy (and build the trust your audience feels in your brand from the outset), a clear, transparent data policy is the best course of action. Taking this preemptive measure to put the power of privacy into your customers' hands means more transparency and a significantly reduced risk of accusations arising or snowballing into something bigger.

Enzuzo's data privacy platform automatically keeps your brand compliant with all new legislation and enables you to manage all of your GDPR and CCPA data subject access requests from one simple dashboard – leaving you plenty of time to make sure your latest advertising campaign is going to be right on the money when it comes to gauging the public's ever-evolving sensibilities!

5 Easy Ways to Build Trust In Your Drop Shipping Store